Dimitris Koufodinas is serving 11 times life sentence plus 25 years, after having been convicted as a member of the “Revolutionary Organization November 17th” (17N). 17N was active in Greece from 1975 to 2002, when it was dismantled after a failed attack. It first appeared with the shooting of the American CIA chief for Southeast Europe. Since then, breaking up 17N has been a major US demand, exerting great pressure on all Greek governments. In 1989, the politician and journalist Pavlos Bakogiannis, the current Prime Minister’s brother-in-law and father of the present-day mayor of Athens,  fell victim to the organization.

Dimitris Koufodinas surrendered in 2002, after the arrest of several members of 17N. He declared that he was a member of the organization and he assumed political responsibility for its actions. He did not defend himself nor did he testify against any of his co-defendants. This attitude earned him respect in parts of the Greek society.

From 2002, Dimitris Koufodinas was permanently detained in a special, underground wing of Korydallos prison (Athens), until he was transferred to an agricultural detention facility in Volos, in 2018.

Although he had been entitled to temporary prison leaves since 2010, he was granted the first one in 2017 (and five more times thereafter).

However, the case of granting Koufodinas a prison leave of absence was intensely and systematically opposed to by certain television media, as well as politicians who spoke out and intervened against him, with public statements demanding the end of his prison leaves. Among them was the current Prime Minister and members of his family. There were also strong interventions from the American embassy.

Since 2019’s spring, as a result of this polemic, Koufodinas’ temporary prison leave has been rejected on grounds of his political beliefs and his refusal to express remorse – something that is not a reason for turning down his application for prison leave, under the Greek law. The matter reached the Supreme Court (Areios Pagos), which ruled that Koufodinas’ relevant applications’ rejection was not covered by the law. However, Volos court responsible for granting leave of absence, did not change its mind, and so, from 2019 and on, all temporary release requests have been rejected.

Kyriakos Mitsotakis, the president of the current ruling party, New Democracy, had publicly promised that if he came to power, he would exclude this particular prisoner from the right to prison leaves and the right to serve his sentence in agricultural prisons.

Indeed, in December 2020, Law 4760/2020 was enacted, containing a provision according to which, those convicted of “terrorist” crimes are excluded from custody leave and from serving their sentences in agricultural prisons. At that time (and until today), the only convict falling into this category of  those  who  were in an agricultural prison was Koufodinas. During the legislative debate in the parliament, Dimitris Koufodinas was constantly and especially mentioned by name.

On December the 23rd, 2020, Koufodinas was suddenly transferred from the agricultural prison to Domokos prison, in a manner that resembles that of a kidnapping (without prior notice, without being able to contact his family and without having time to pack his personal belongings and say goodbye).

In Domokos prison, he is locked together with two other prisoners, in a suffocating, small cell, in which without having any space and time for himself, he has to endure his fellow inmates’ smoking and other choices.

Dimitris Koufodinas, now 63 years old, is experiencing a dramatic deterioration in his detention conditions, with catastrophic consequences for his personality as well as his mental and physical health (the latter has been weakened because of the hunger strikes to which he had to proceed in the past).

It is noteworthy that this transfer to Domokos prison violated even the provisions of the aforementioned law, enacted to suit his specific case. According to this law he should have been returned to Korydallos prison, where he had been held for the previous 16 years, a prison near his family’s residence.

The ministry issued a written confirmation with false claims, which stated that he was moved to Korydallos and then with a new decision to Domokos, while he was actually driven straight to Domokos prison. The reasons given for the transfer were also unfounded and false.

The general context suggests that the transfer was made for revenge and under US embassy’s pressure. Members of the current government had previously announced and committed to worsening the conditions this particular prisoner is held in prison. Law violations, even the one legislated merely to worsen the terms under which Koufodina’s has been serving his sentence, are an unprecedented case of arbitrary interference in the judicial system for reasons of personal vengeance, by a politically powerful family.

After the deliberately inaccurate Ministry’s assertion, Dimitris Koufodinas decided to protest against all these methods by going on a hunger strike so as to demand to be transferred to Korydallos. Something that is provided for in the recent law. He is already on the 10th day of the strike, he has lost almost 20% of his weight, he has already symptoms of acidosis (drop in the blood pH value), fainting spells and problems standing and moving without help. On January the 16th, he was transferred to Lamia’s hospital but since he refuses to be treated there, he was brought back to Domokos, the same day.

The current demand is for Dimitris Koufodinas to be transferred to Korydallos prison as well as to end these arbitrary interventions – legal and factual – against him, and this systematically discriminatory treatment. 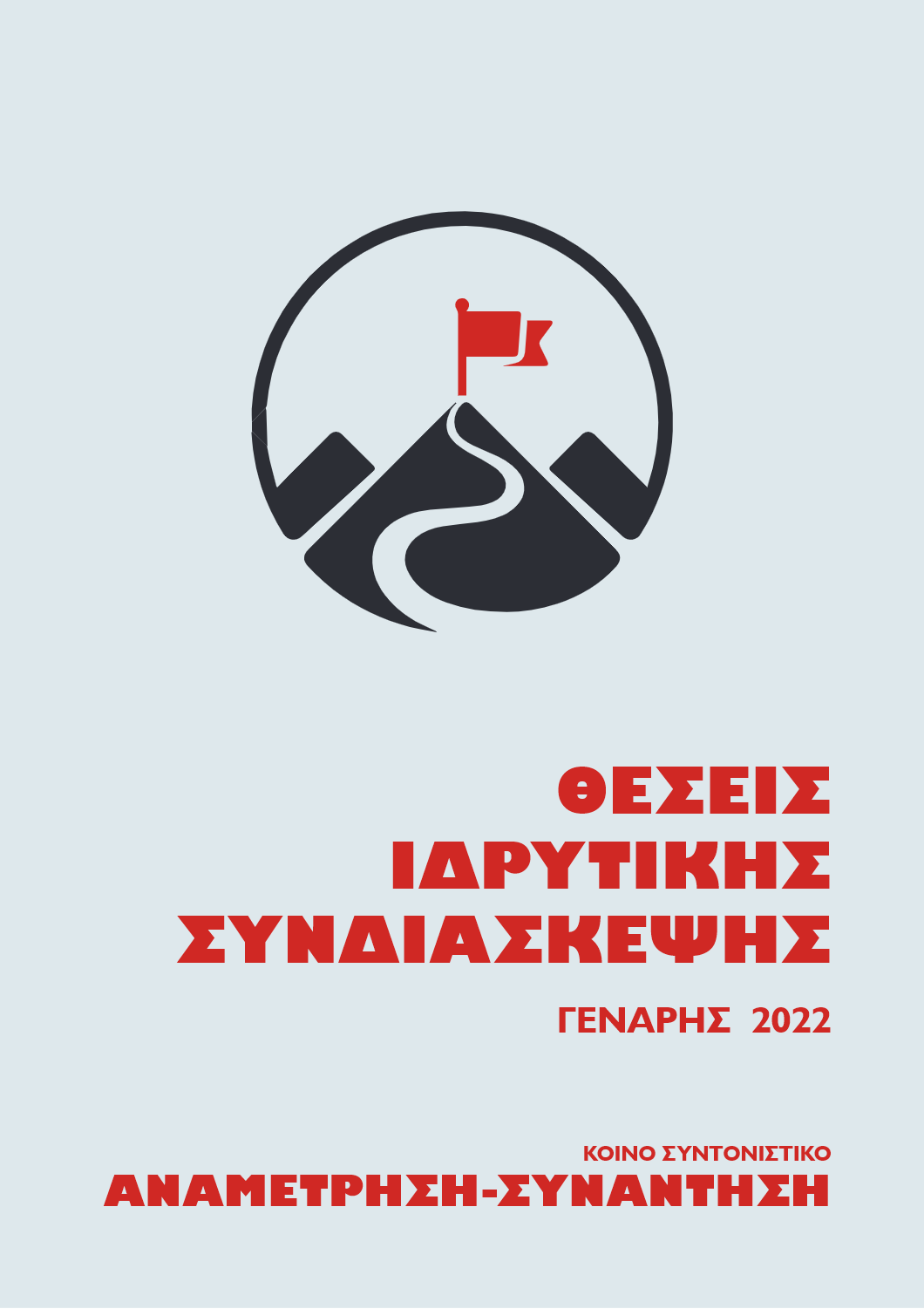 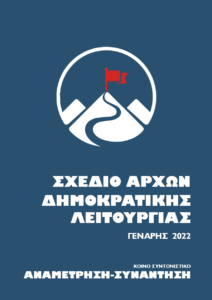